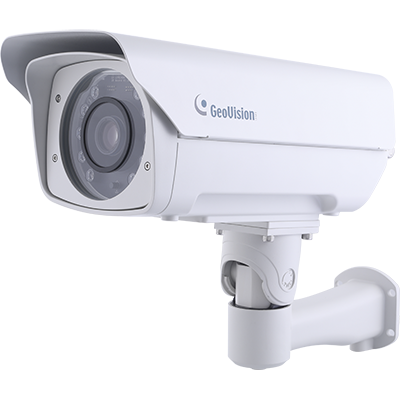 GV-LPR2800-DL is a 2 MP color network camera designed to recognize non-reflective and reflective license plates on vehicles traveling at up to 100 km/h (62 mph). Thanks to its multiple high-power LEDs and intelligent IR, the camera can automatically adjust its shutter speed to the scene and capture clear license plate images in low-light settings. It adheres to IP68 and IK10 standards and can withstand temperatures ranging from -40°C (-40°F) to 50°C (122°F). 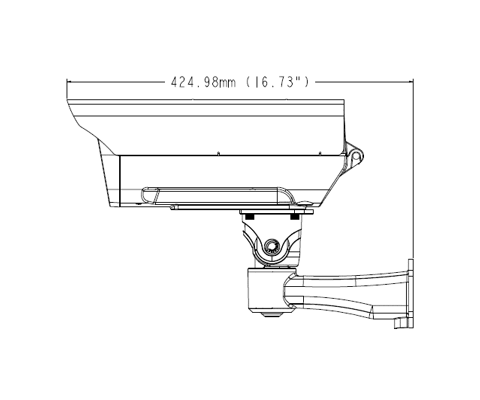 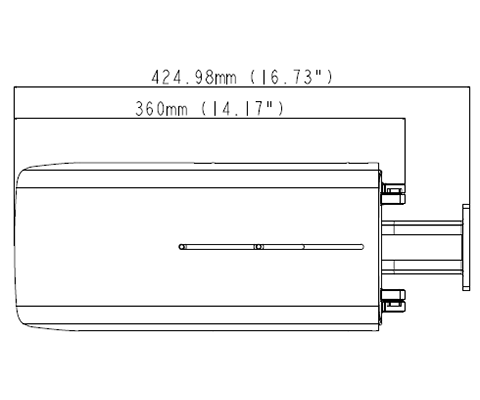 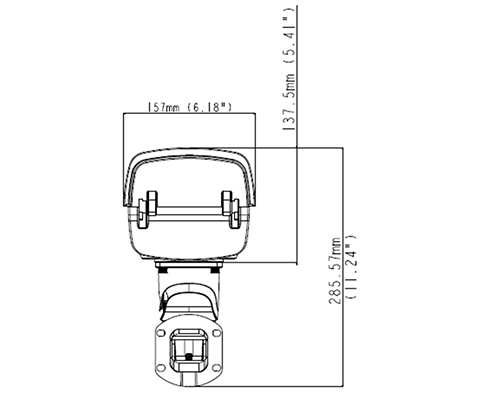